The announcement of the 12 European heritage sites shortlisted for the 7 Most Endangered Programme 2021 attracted wide news coverage in several European countries.

At least 147 articles about the 7 Most Endangered 2021 Shortlist were posted online, printed or broadcast across 14 countries – Austria, Bosnia and Herzegovina, Bulgaria, Croatia, France, Georgia, Germany, Greece, Italy, Kosovo*, Republic of Macedonia, Serbia, Spain and Switzerland – between 10 December 2020, when the announcement was made, and 10 February 2021 (overview of media articles). 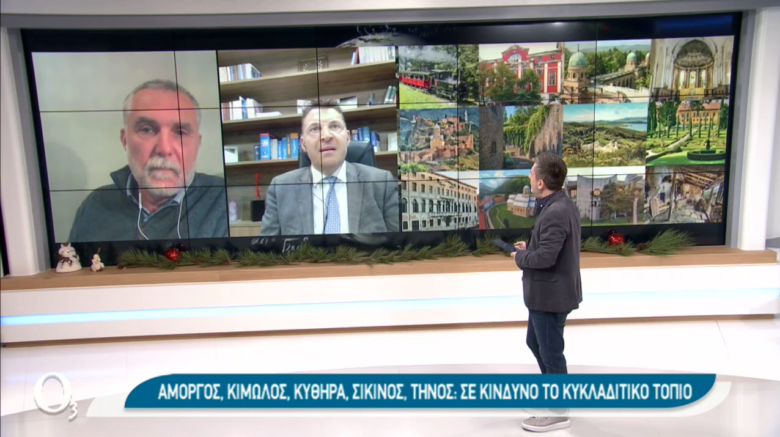 Selection of articles about the 7 Most Endangered 2021 Shortlist released by leading media outlets: 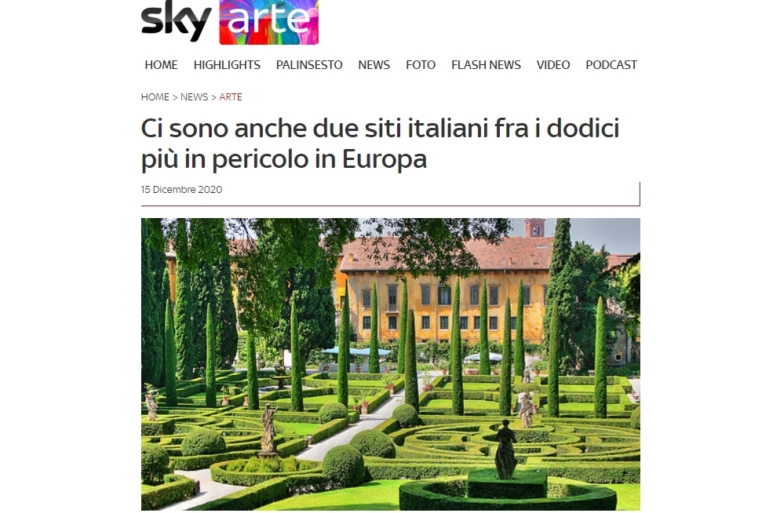 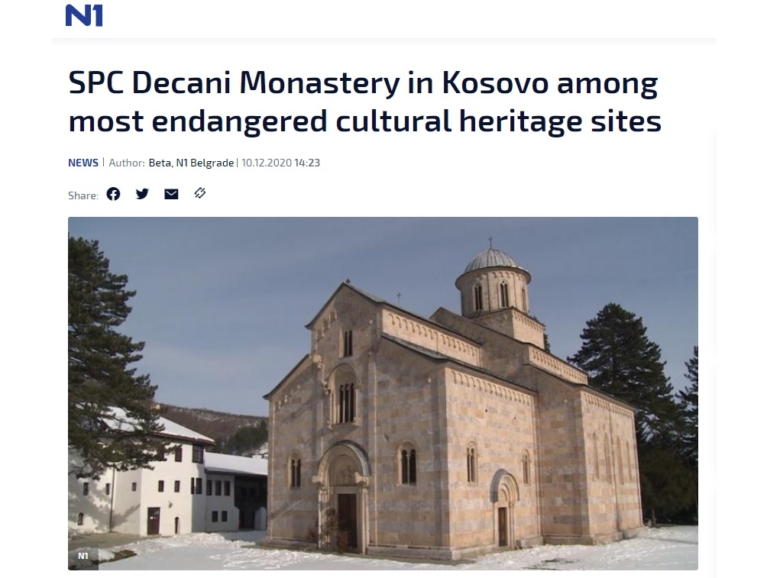 The 12 most threatened heritage sites in Europe shortlisted for the 7 Most Endangered programme 2021 were reported primarily by online newspapers and magazines (129 pieces). Website articles were followed by broadcast articles (11 pieces) and printed articles (7 pieces).