After more than 100 years of continuous use, this metro depot in the northern neighbourhood of Cuatro Caminos in Madrid now faces the threat of demolition to make way for a large apartment building.

This depot was the first that was built for a metro system in Spain. It is rare in Europe and the rest of the world for its borrowing of the architectural typologies of the New York subway system, such as the sawtooth roofing used in its sheds. As such, it is an essential part of the history of the Madrid Metro. 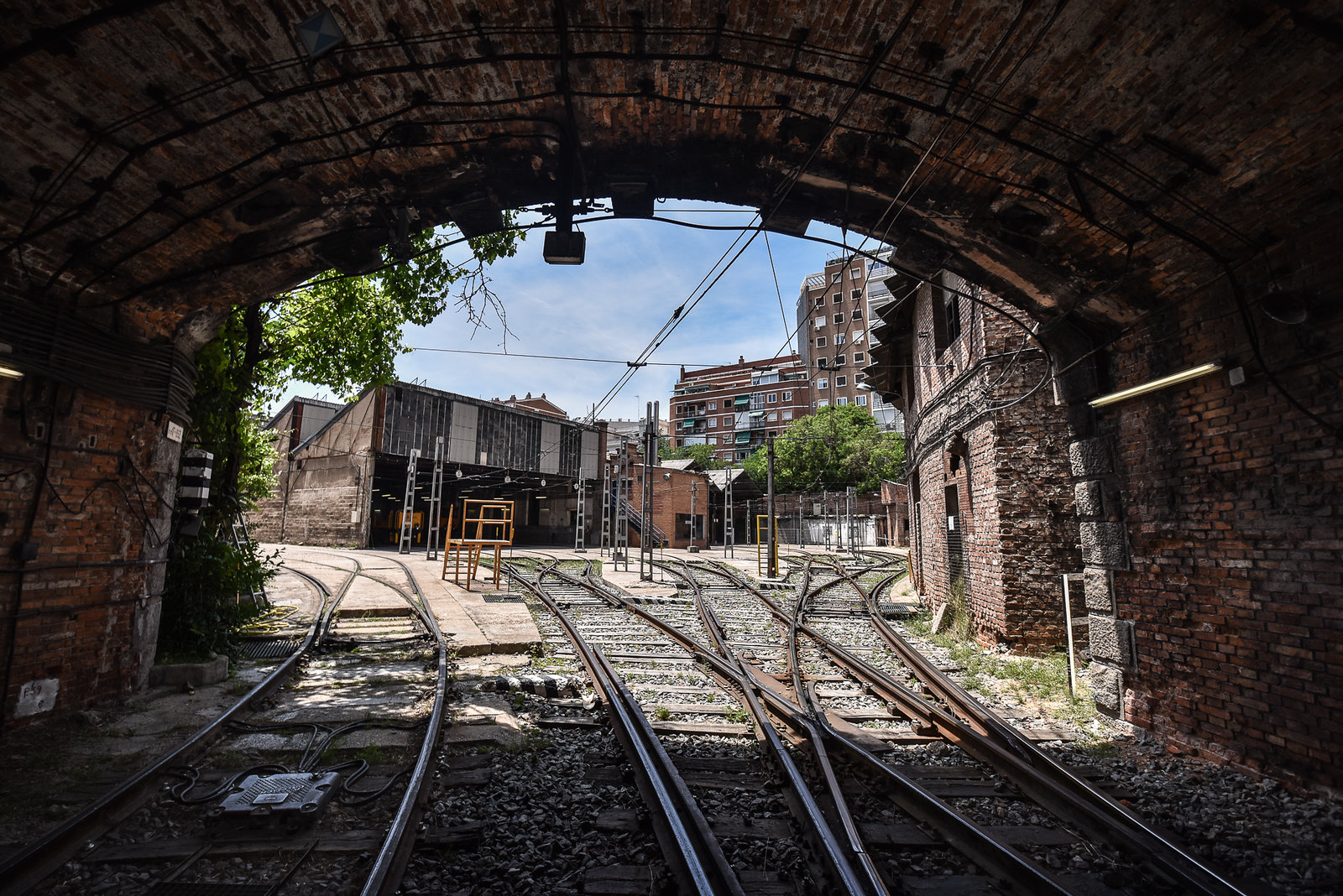 Though some sheds from the depot have been lost, the remaining structures are relatively well-preserved. Its misuse and lack of maintenance however, coupled with the use of inappropriate materials, such as asbestos, mean that urgent intervention is needed.

The Fundación Ars Civilis is the nominator of the site and campaigns for the recognition of the depot as a vital element of Madrid’s history.