Traditional wine-making techniques in Armenia are at serious risk of being lost. Distinctive clay vessels known as “karas” have been used in the tradition of winemaking in Armenia for more than 6000 years. This practice eventually spread across the entire reaches of the Mediterranean, as evidenced by archaeological findings. 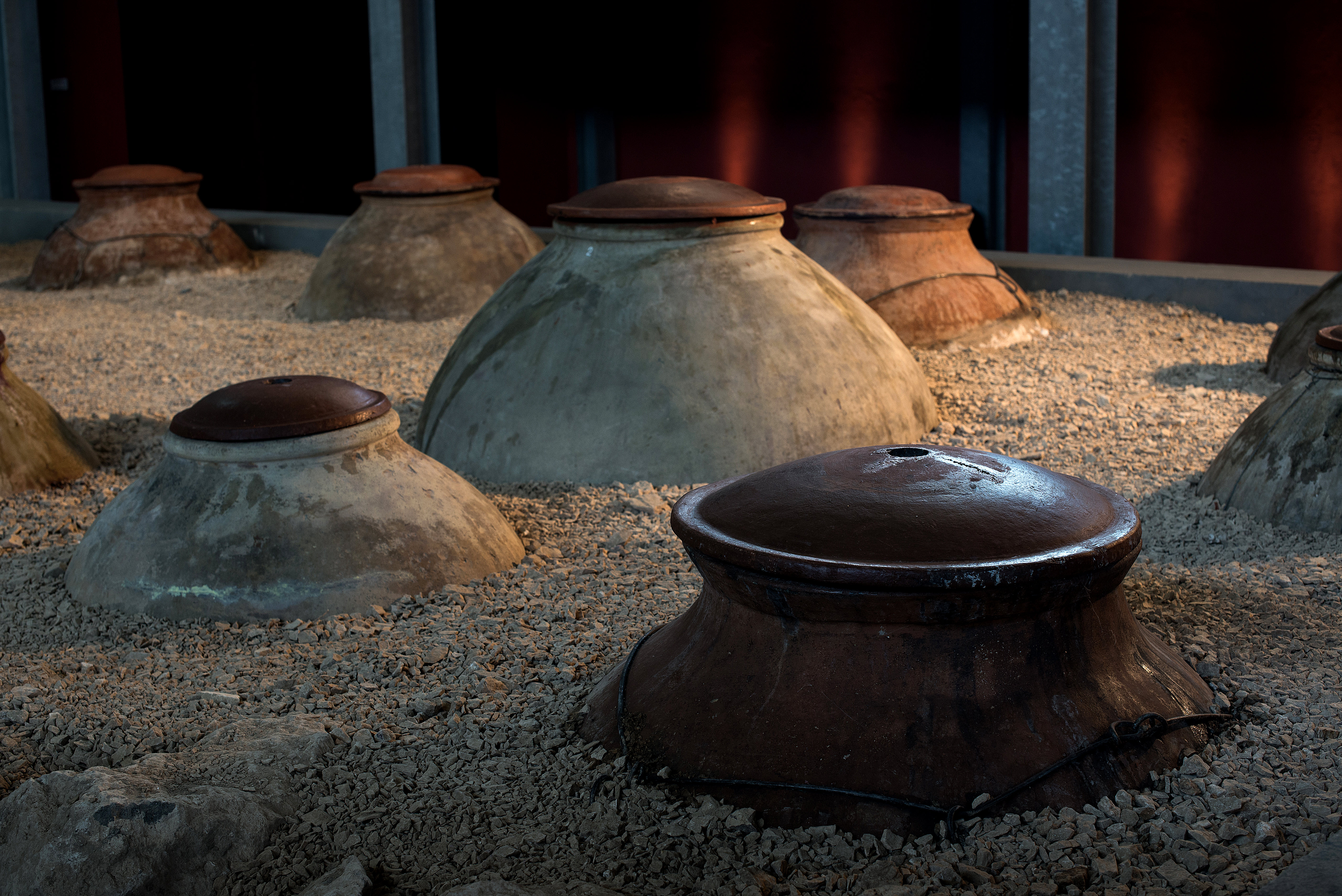 The distinctively shaped karas are made by master potters with an intricate system of coiling and can contain up to 1500 litres of liquid. Despite the ubiquitous part they have played in Armenia’s wine culture, the traditional techniques and knowledge of making karas are now at risk of being lost.

The nomination was made by the Karas Revival Heritage Foundation, an organisation which is focused on the revival and transmission of the knowledge of karas making. A project towards the conservation and valorisation of this traditional craft could lead to positive outcomes in terms of education among the local community and places an emphasis on the important connection between tangible and intangible cultural heritage.