Unsuitable development plans are set to destroy the integrity of the Plečnik Stadium. Constructed in 1925, the Stadium is one of the earliest sites built for sports purposes in Slovenia and is one of the earliest buildings of its kind in Europe. The open-air facility takes its horseshoe shape from ancient amphitheatres and consists of the arena, raised tribunes, a colonnade on the eastern side, a tribune with columns on the western side and two music pavilions. It is a masterpiece of the architect Jože Plečnik. 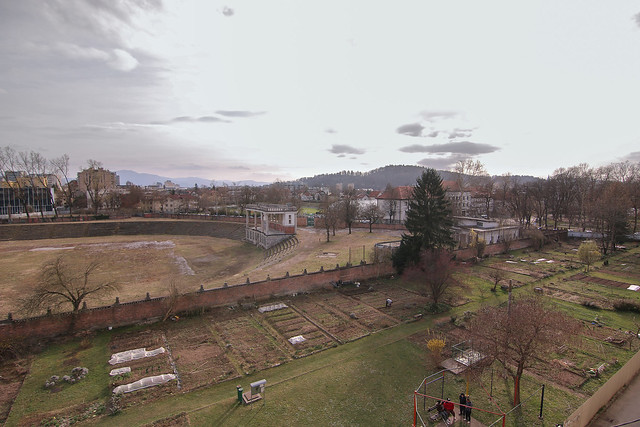 Plečnik is credited with shaping the city of Ljubljana and is widely regarded as one of the most significant architects of the 20th century in Central Europe. Each of Plečnik’s buildings is designated with a special heritage status in Ljubljana.

Until 2007, the stadium was in regular use. The new company plans to remove almost all original elements of the stadium and to build a new stadium in its place. New structures which would include hotel rooms, offices and commercial units have also been planned. The Slovenian government has now nominated Plečnik’s works in Ljubljana to the UNESCO World Heritage List but have not included the Stadium in the nomination file, contributing to the uncertain future of the site.

The nominator of the site, the Association of Architects Ljubljana, endeavours to preserve the Stadium in its original form.