Prehistoric Rock-Art Sites in the province of Cadiz, SPAIN

In the province of Cadiz, one of the most important and highest concentrations of shelters and caves with prehistoric rock art in Andalusia is found. This exceptional set of sites developed in an extended period of time of about 20,000 years, stretching from the Upper Paleolithic to the Iron Age. 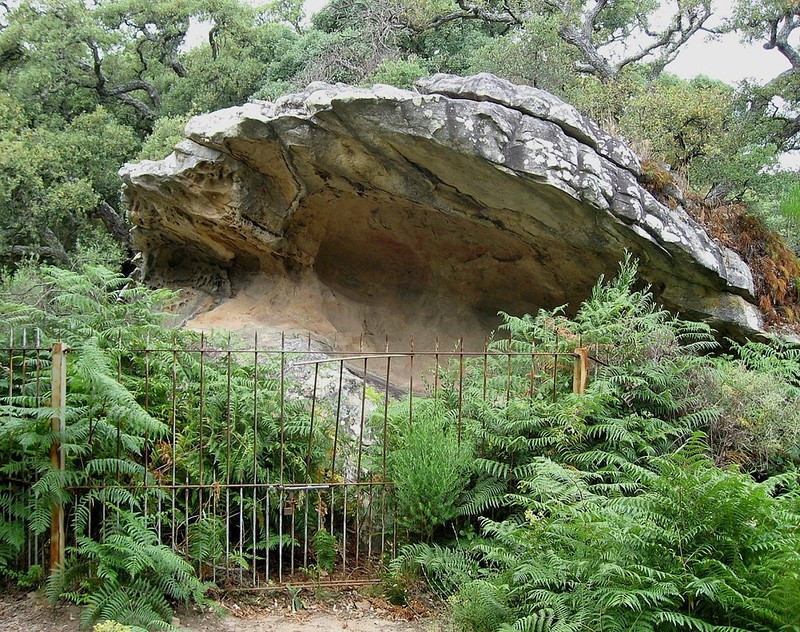 It consists of approximately 300 caves and shelters, within which are paintings and engravings of animals and human figures and symbols of diverse styles, the majority belonging to Iberian Schematic art. Nine of these shelters and two deep caves feature motifs attributed to hunter-gatherer groups from the Upper Paleolithic Period. In this exceptional ensemble, a crucial stage in the development of human beings is shown in a vivid way through paintings and engravings, the style and theme of which are unique.

Prehistoric rock art is an especially fragile and vulnerable type of heritage. Biological deterioration, structural damage, misuse and acts of vandalism have greatly compromised this important rock art. The main agent of degradation continues to be caused by human visitors to the caves, with misuse and acts of vandalism having done more damage to these caves than natural processes have in thousands of years. Aside from graffiti and scratches being found on the paintings, there is also evidence of some of these caves having been used as dumps, or of campers setting fires within the caves which in turn leads to smoke and heat damage on the surface of the paintings and engravings.

The drastic rate of decline in the quality of conservation of these sites has motivated several organisations and individuals to raise awareness of the serious threats to this important heritage to the relevant authorities. However, only minor action has been taken to alleviate the threats.

Hispania Nostra, the organisation that nominated the site for the 7 Most Endangered programme 2018, has proposed that a detailed inventory and management plan of the sites and their rock art is essential. Measures to limit and control visitation are also necessary, which could be achieved through fencing and surveillance. Finally conservation measures should be undertaken to preserve what remains of this European prehistoric rock art. The participation of several municipal authorities, at local, regional and national level, is needed to achieve these aims, as the caves are located in multiple regions and localities.