Belgrade Fortress and its Surroundings, SERBIA

The Belgrade Fortress, an iconic symbol of the city, is threatened by a harmful cable car project which would drastically compromise the authenticity and integrity of the site.

The Belgrade Fortress is one of the most important cultural monuments in the Republic of Serbia, with the Fortress and its surrounding landscape having borne witness to the presence of humans since the Neolithic Period, as evidenced by the remains from Celtic, Roman, Byzantine, Hungarian, Bulgarian and Serbian Middle Age periods as well as the Ottoman and Habsburg Empires. 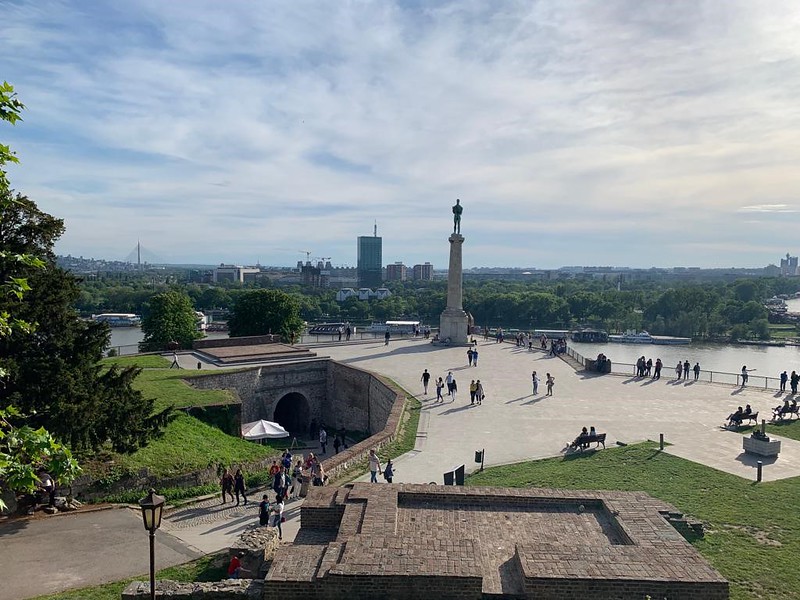 The Belgrade Fortress and its Roman archaeological heritage (Ancient Singidunum) are on the Tentative List of UNESCO as part of the biggest pan-European transnational world heritage property, the Frontiers of the Roman Empire. The Kalemegdan Park, located at the Fortress, is much loved by the city’s residents and its extraordinary position overlooking the confluence of the Sava and Danube rivers offers protected viewpoints of outstanding beauty.

The nominator of the Belgrade Fortress and its surroundings was made by Europa Nostra Serbia, following a public petition and a months-long campaign against the cable car project by a large group of civil society associations, professional organisations, institutes and universities dealing with heritage in Serbia. In support of this campaign, a high delegation of experts from Europa Nostra went on a mission to Belgrade in May 2019 and made an expert report in July 2019, calling for the safeguarding of the Belgrade Fortress in its entirety.