This richly decorated castle in Tuscany continues to be at risk of deterioration following its shortlisting on the 7 Most Endangered List in 2016. The striking, much-loved building is rare in Europe thanks to its eclectic combination of styles, typical of the Orientalist fashion which was popular at the time of its construction in the late 19th century.

The strong influence of Islamic architecture is evident, with intricate white stucco, dazzling, vibrant colours and geometric patterns used in its interior decoration throughout. The castle is also notable for its surrounding park of 470 acres which is home to a wide variety of tree species including 57 giant sequoias. 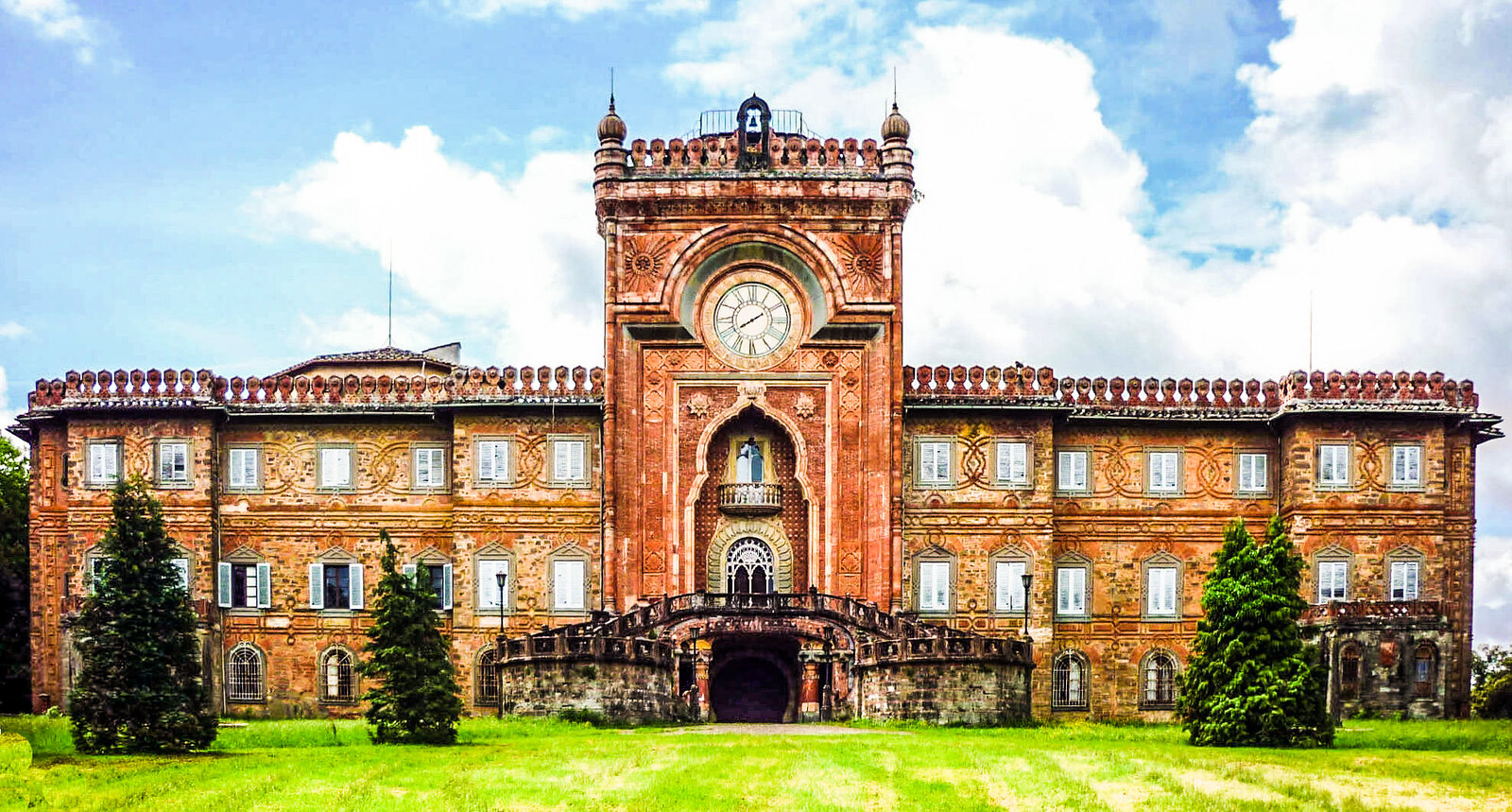 Lack of maintenance, vandalism and theft threaten the future of the building, with its condition worsening with each passing year. Many of the outstanding elements of this special building are at risk of being irreversibly lost. In addition to the nominator of the site, Imago Mundi Onlus, there are many partners in the campaign to secure the future of the building, including the Save Sammezzano Civic Movement.