Built in 1587, the Crèvecoeur Fortress was at the fulcrum of the then-nascent country of The Netherlands which was gaining independence from Spain. Strategically located at the point where the river Dieze flows into the Maas river, the fortress played an important role in Dutch military and diplomatic history for more than 300 years. 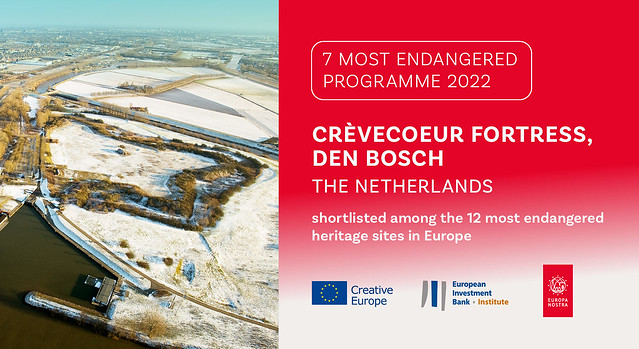 In 1629, during the siege of the town of ‘s-Hertogenbosch, the fortress was used as headquarters by the Dutch. At these Dutch-Spanish negotiations, the sovereignty of the two countries was recognised and the principle of non-interference by foreigners in internal affairs was introduced to European politics. The successful negotiations at the Crèvecoeur fortress are considered a prelude to a period of peace in Europe.

The Crèvecoeur Fortress was decommissioned in 1890 and fell into decline. After its rehabilitation, during World War II, the fortress was used by the German army as a bridgehead over the Maas river until 1944. After the war, the Dutch army used the fortress as a training ground. 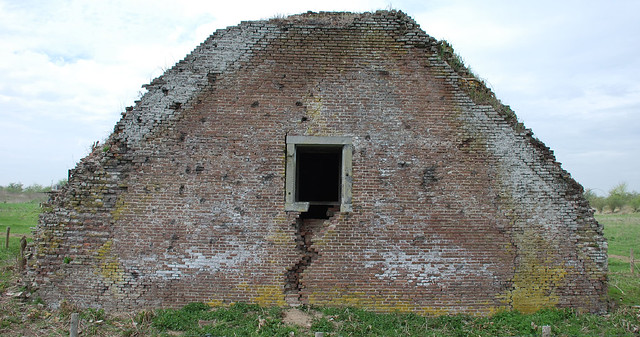 The Crèvecoeur Fortress is owned by the Dutch Ministry of Defence. A listed national monument since 1973, the now severely neglected fortress and terrain need urgent restoration before the structures crumble beyond repair. Situated along the historic Southern Water Defence Line, Crèvecoeur marks the southern end to the developing Maasoever Park just north of the city of Den Bosch. This park will consolidate nature reserves and recreational spaces with cultural and historic interpretations. The park will also incorporate historic defensive features into modern water management measures in order to dissipate excess water levels in the region and help mitigate the effects of climate change.

The rapid planning for this park came about through a unique and fruitful cooperation between all levels of government along with citizen groups for nature, forest and agricultural land management, private landowners and other stakeholders in the area. 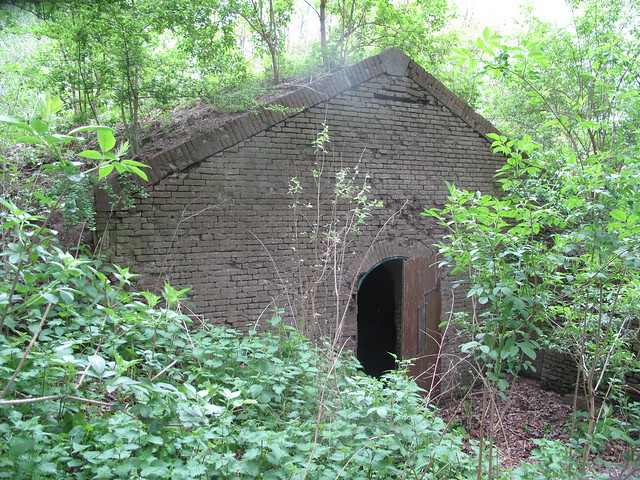 The Advisory Panel of the 7 Most Endangered Programme stressed: “The Dutch Ministry of Defence reached an understanding with the Municipality of Den Bosch in 2010, which would open up and restore Crèvecoeur’s defensive earthworks and structures, so they could be incorporated into the Maasoever Park. Despite assurances, no concrete action has been undertaken by the owner since then. These historical features (such as the gunpowder storages, casemates, lock gate, ramparts, canals) need urgent attention. This impasse needs to be resolved immediately to allow these military structures and their historical settings to once again take their place in this historical and cultural landscape, in order to make the area accessible for extensive recreation”.

The nomination of the Crèvecoeur Fortress to the 7 Most Endangered Programme 2022 was made by Bond Heemschut – The Dutch Association for Heritage Protection, a Member Organisation of Europa Nostra from The Netherlands.