The Doel Village and Cultural Landscape, located in Northern Belgium near the border with the Netherlands, is one of the first examples of the so-called “grid pattern”, a design typical from the Low Lands and of polder town planning. The first traces of Doel date back to the 13th century. Until the 18th century, Doel was an island – called ‘t Eylandt Den Doel’ – surrounded by purposefully flooded land. 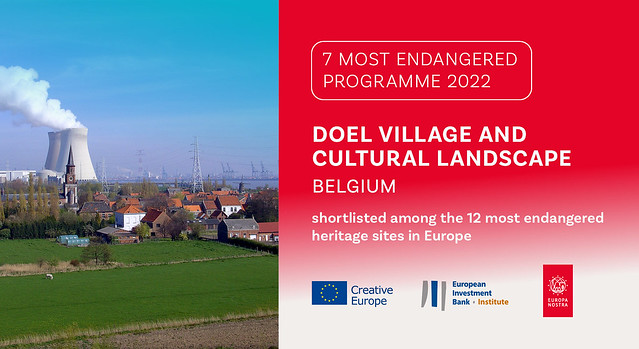 The Doel landscape is one of the most authentic polder landscapes in Europe. In an area of only a few square kilometres one finds both architectural and landscape heritage dating from the Middle Ages until the present day: a unique sequence of dykes, farms and imposing barns with cottages where labourers lived and worked. The village comprises historic buildings, such as the ‘Scheldemolen’, the only windmill on a seawall in Flanders, built in 1614. Because of the tidal influences of the estuary and its salt marshes, the Doel polders are an important habitat for fauna and flora.

The biggest threat facing the Doel village and its polders has been the huge expansion of the port of Antwerp since the 1960s. As a result, inhabitants were forced to leave the village, and historical buildings were systematically demolished or fell into decay. A small but active local community stayed to fight against the demolition of the Doel village and its polders. 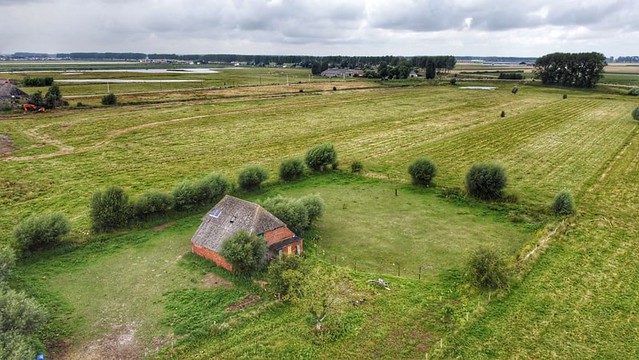 The plans for the expansion of the port of Antwerp still causes the risk of demolition of the village and parts of the polders. Since the end of the 20th century, there has been an increased level of local engagement aimed at saving the Doel village and cultural landscape, through protests and campaigns undertaken by the local community (such as the NGO Doel2020, the community association Erfgoedgemeenschap Doel & Polder and the young committee ‘De Derde Generatie’) as well as the initiative ‘Plan Doelland’ of the Faculty of Architecture of the University of Leuven).

The Doel Village and Cultural Landscape could be preserved, but only should open consultations between local stakeholders and governmental agencies be held and if concrete models and tools are developed, on the basis of extensive studies, to guide renovation and construction works in the area. The rehabilitation of Doel could serve as a catalyst for the sustainable socio-economic development of the whole area of the polder and the wider region. 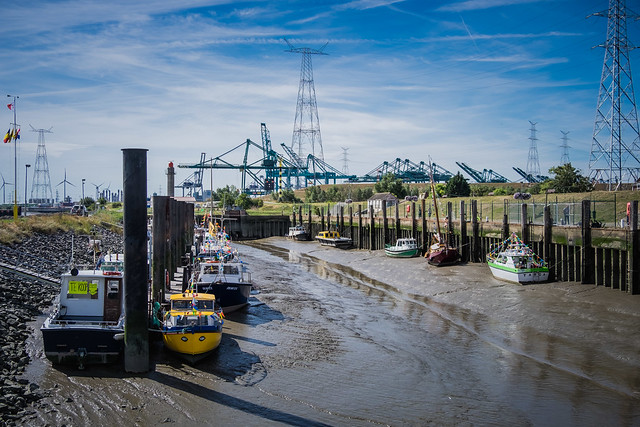 The nomination of the Doel Village and Cultural Landscape to the 7 Most Endangered Programme 2022 was made by the organisation Bond Heemschut – The Dutch Association for Heritage Protection, a member organisation of Europa Nostra based in The Netherlands.

The Advisory Panel of the 7 Most Endangered Programme noted: “A Europe without polders is unthinkable; that is why Doel is shortlisted for the 7 Most Endangered Programme 2022. It is a microcosm of humanity’s relationship with the sea. In the context of COP26 and concerns about coastal communities, Doel is frontier territory, demonstrating one of the myriad ways that Europe meets the sea. In every respect, Doel faces an existential risk, and because of its continental symbolism and historical influences, something of the essence of Europe – its character, memories, way of life – would be lost. For now it is not rising seas which are the threat, but the expansion of industry and urban sprawl, and therefore a loss of the balanced, timeless and natural sustainability of traditional lifestyles and habitat.”

The Advisory Panel of the 7 Most Endangered Programme recognises that “in the case of Doel, the local heritage in the broadest sense of the word should be protected against the needs of large-scale industrial developments in the area. To this end, sustainability and environmental choices need to be made in the near future”.