The Green Space System of Cologne is a unique urban landscape which has, since its initial planning phase in the 1920s, foreshadowed the modern “European City”. It was initiated by Konrad Adenauer, the former mayor and later Federal Chancellor of the Federal Republic of Germany, who, after World War I, advocated transforming the city’s fortress belts into green areas. The concept of generous parks between developed neighbourhoods linked by green spaces was at the core of the Modern Movement, ensuring quality urban public spaces for everybody, for their health and well-being. 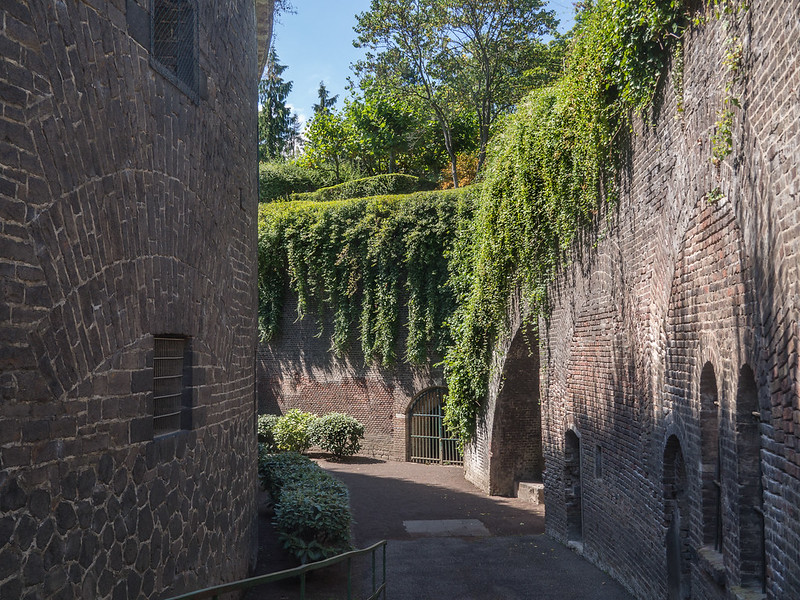 Cologne’s Green Space System repurposed the outdated Prussian weir system into an inner and an outer green belt connected and interlocked by green radial corridors and other green facilities. It includes an urban forest from 1898 in the Historicism style, with small sections of green spaces, curved boundaries, rare trees and extraordinary ponds. The system consistently combines economic, transport, land, cultural and educational objectives with urban considerations. 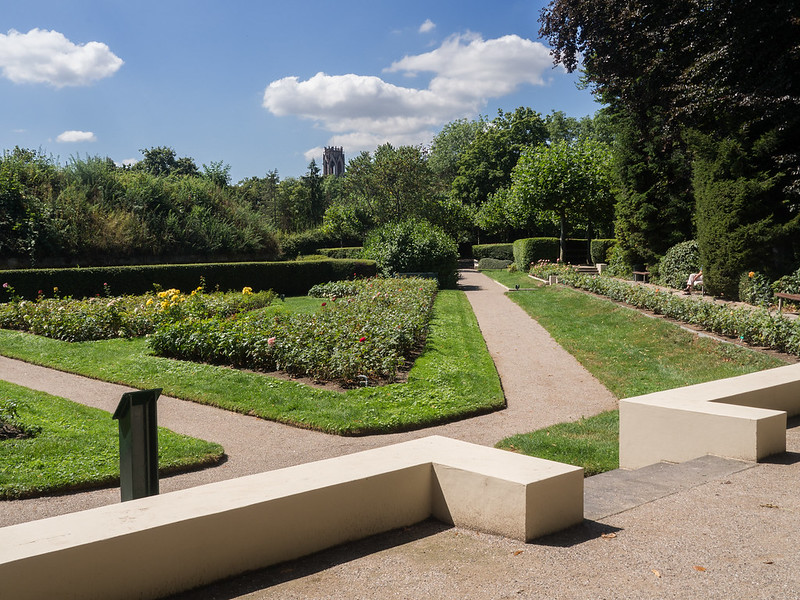 Cologne’s continued urban growth has been increasingly eating away at the edges of the green space through the expansion of highways and other urban infrastructure. Nowadays, the maintenance of both the structural elements and the fortress sections of the Green Space System are overdue. Legal regulations exist, but numerous exceptions have and are being approved, without compensatory measures. As a consequence, the cumulative effect of these interventions seriously and continually erodes the Green Space System and poses a true threat to the integrity of the city’s green lungs. Therefore, the continued maintenance of the Green Space System of Cologne becomes increasingly paramount for counterbalancing the impact of climate change on urban ventilation and the quality of life in the city. 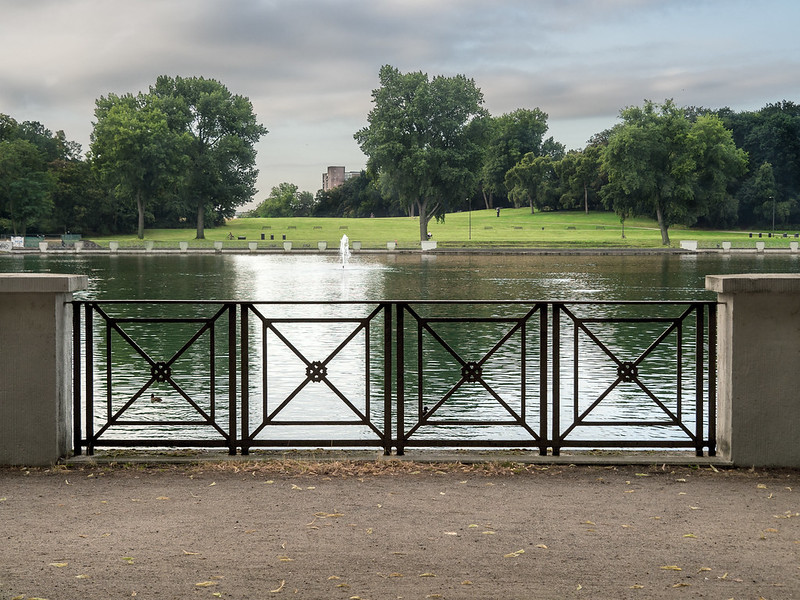 The Association for the Protection of Monuments and Landscapes in the Rhineland Area (Rheinischer Verein für Denkmalpflege und Landschaftsschutz) nominated the Green Space System on Cologne to the 7 Most Endangered programme 2021.

The Advisory Panel of the 7 Most Endangered Programme was impressed by the continuous and insistent efforts of the Association for Monument Preservation and Landscapes in the Rhineland Area, which cooperates with numerous civic initiatives in Cologne and nationwide in Germany to face a clearly existing, though often underestimated, threat to a comparatively rare and endangered Green Space System. “As Europe moves towards a European Green Deal, which must obviously include urban areas and their special needs in terms of green areas improving city ventilation and quality of life for its citizens, these efforts are all the more exemplary and worthy of Europa Nostra’s support”, highlighted the Advisory Panel.