Located in the southwest of Stockholm, Lövholmen is considered the city’s last remaining industrial hub. Lövholmen contains a diversity of buildings constructed at different periods, with a variety of materials, construction techniques and styles that together represent a cohesive settlement that speaks of the industrial history of both Stockholm and Sweden. 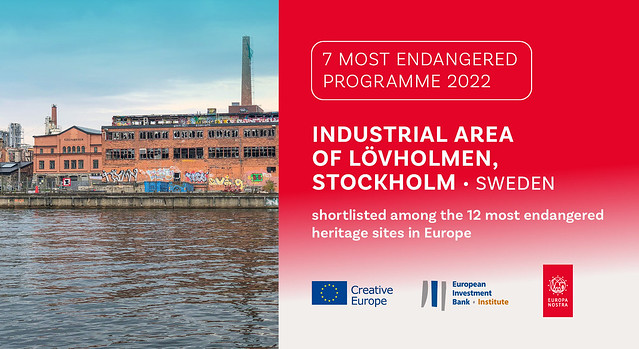 Since the second half of the 19th century, Lövholmen was the most important hub for industrial activity in the Swedish capital. Its success grew due to its close proximity with both a port and the modern railway. A wide variety of products for local and international markets were manufactured in the Lövholmen workshops and factories: from cement to cables, paint, cars, boats and even the first telephones. The famous Nitrolack, the nitro paint factory, was completed in 1944. Lövholmen served as a functioning industrial hub until the 1970s, when most of the “hardware” industrial activities relocated to Stockholm’s periphery, which in turn left the area prey to a process of physical depreciation and decay. 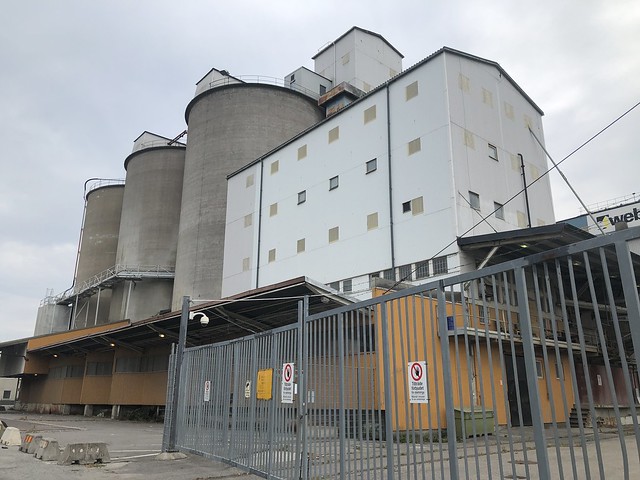 In the last ten years, many buildings have been demolished and the physical traces of industrial activities in the Lövholmen area have disappeared at an alarming speed, mainly due to urban development plans. The remaining industrial heritage buildings face an uncertain future. Given its location, the Lövholmen neighbourhood could be particularly relevant for residential use. Many local voices have expressed their wish for Lövholmen to be transformed from an area characterised by industrial activities to a new neighbourhood with both residential and business uses. Urban development of this area is possible with an adequate and sustainable plan and perspective, that does not erase the existing industrial heritage altogether, but rather transforms and diversifies it for the benefit of the city and its communities. 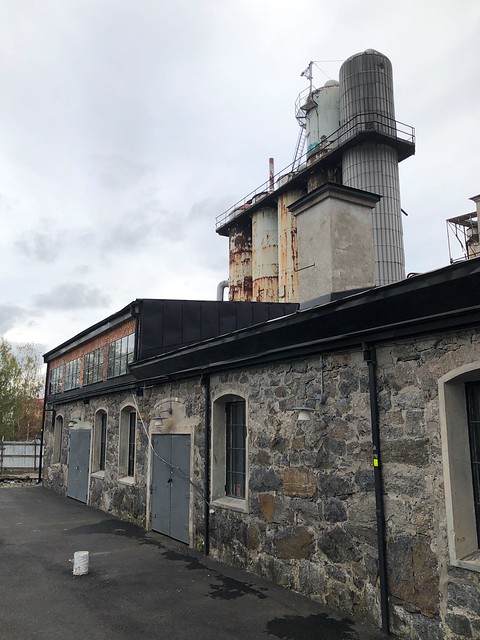 The Industrial Area of Lövholmen was nominated to the 7 Most Endangered Programme 2022 by an individual member of Europa Nostra, with the endorsement of Europa Nostra Sweden.

The Advisory Panel of the 7 Most Endangered Programme commented: “Today, it is generally accepted that the area of Lövholmen is needed for housing. Its transformation to a more residential area, though, should have a more explicit social and sustainable perspective. The Nitrolack factory, along with many more industrial heritage buildings should be saved and integrated in the forthcoming development strategy. It is hoped that the competent authorities will show both restraint and vision by respecting the original industrial heritage character of Lövholmen while designing the future urban development plans for the area”.