Built in 1908 on the initiative of an Italian merchant Carlo Vaccaro, the Modern Theatre (Moderen Teatar) in Sofia was one of the first cinemas in Europe. It had one of the largest screens of its time and played a major role in fostering the cinema industry in Bulgaria, both through film production and its regional distribution of Pathé Frères film equipment. In just five years, the Modern Theatre became a most important cultural centre where intellectuals and artists could enjoy both Bulgarian and foreign cinema. 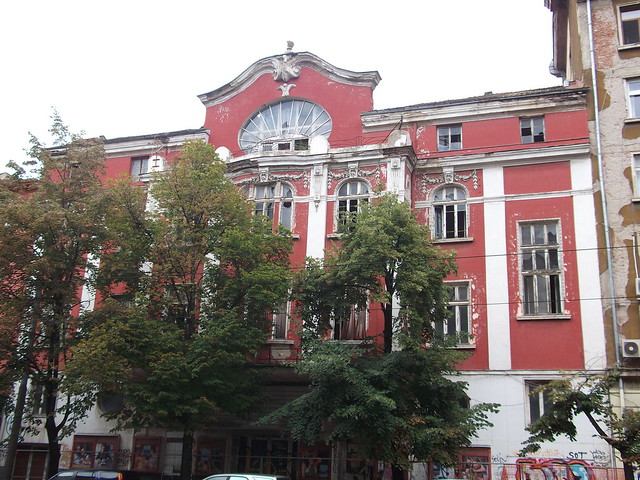 The cinema is found on one of the oldest and most prominent boulevards of Sofia, surrounded by several noteworthy buildings and just steps away from the city’s most important religious, cultural and administrative monuments in the heart of the historic city. The building was designed by the Bulgarian architect Dimitar Nachev in a Vienna Secession style and exemplifies this period of Bulgaria’s modernisation. 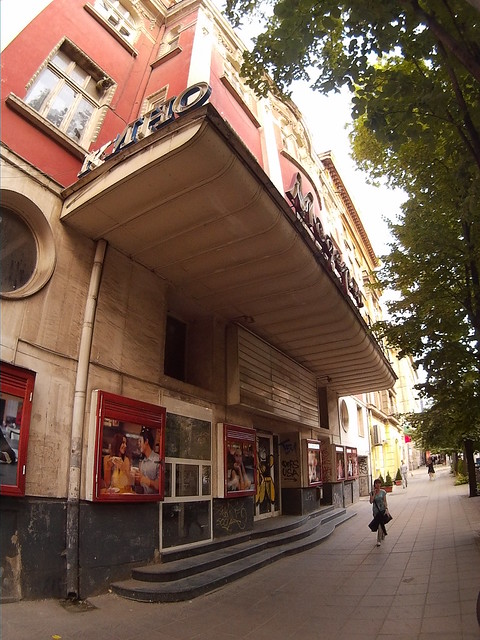 Although the building survived the ravages of the 1944 bombing of Sofia and the subsequent regime changes, the cinema closed its doors in 2013 and has been decaying ever since. The building’s broken windows and partially collapsed roof have left the building exposed to the elements, resulting in water ingress and plant growth. The building has also been subject to vandalism but fencing has been installed to deter further damage. The decoration of the main facade is at risk, with elements falling loose in places. 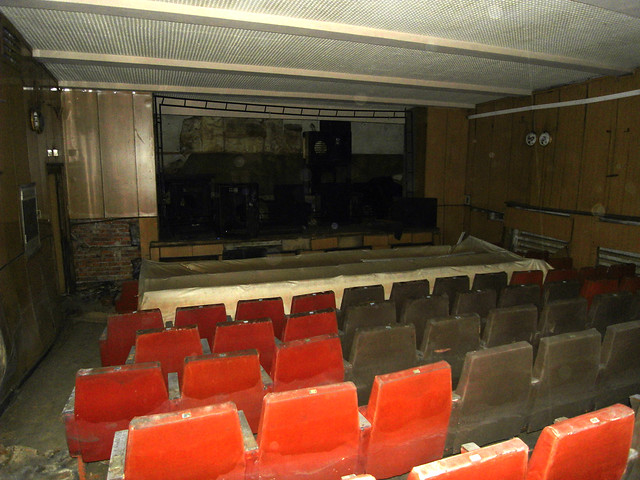 The building is currently listed in Bulgaria as an historical building of “local importance”, meaning that only the facade cannot be demolished, while the rest of the building could be replaced with a new construction. However, the site could be listed as a building of National importance and thus be preserved in its entirety.

The supporters of the campaign to save the Modern Theatre advocate that it could once again become a creative and cultural hub at the heart of Bulgaria’s capital city, Sofia. The nomination of the Modern Theatre for the 7 Most Endangered Programme 2021 was made by an individual member of Europa Nostra from Bulgaria.

“The building of the Modern Theatre, being located in a historical neighbourhood with several cultural services, can easily host complementary cultural activities. Moreover, its conservation is vital to consolidating the urban sequence of historical buildings on the boulevard,” observed the Advisory Panel of the 7 Most Endangered Programme.