The Ca’ Zenobio Palace, located in the heart of Venice, is a fine example of late Baroque architecture. It was built at the end of the 17th century on a plan by the architect Antonio Gasparri for the Zenobio family, a wealthy patrician of Greek origins. 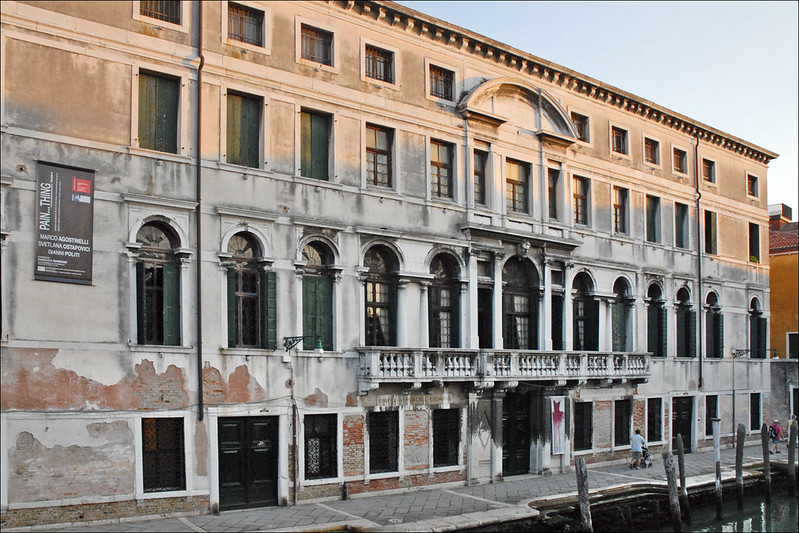 The Ca’ Zenobio Palace comprises a main building hosting a magnificent ballroom and decorated interiors, with frescoes and stuccos by renowned artists, a courtyard with a Neoclassical loggia and an outstanding Romantic private garden, the dimensions of which are remarkable when compared with similar Venetian structures.

The building was home to the prestigious Armenian Moorat-Raphael College – run by the Mekhitarists, an Armenian monastic order of the Catholic Church – from 1851 to 1997. The College allowed hundreds of young Armenians from the Middle East to learn about their history and culture in an Italian and European context, constituting an excellent example of the positive integration of immigrant communities in the historic centre of Venice. Unfortunately, after serving for many years as a prominent cultural centre promoting mutual exchange between European and Middle-Eastern cultures, the college closed. Since then, the building has been vacant and exposed to serious deterioration and is at risk of losing its precious characteristics and heritage significance.

“The outstanding artistic and architectural elements are not the only aspects of the Ca’ Zenobio Palace that are at risk of being irreversibly lost due to lack of maintenance. Its cultural significance as a symbol of the successful integration of immigrants and as a bridge between European and Middle Eastern cultures are also endangered,” affirmed the Advisory Panel of the 7 Most Endangered Programme. 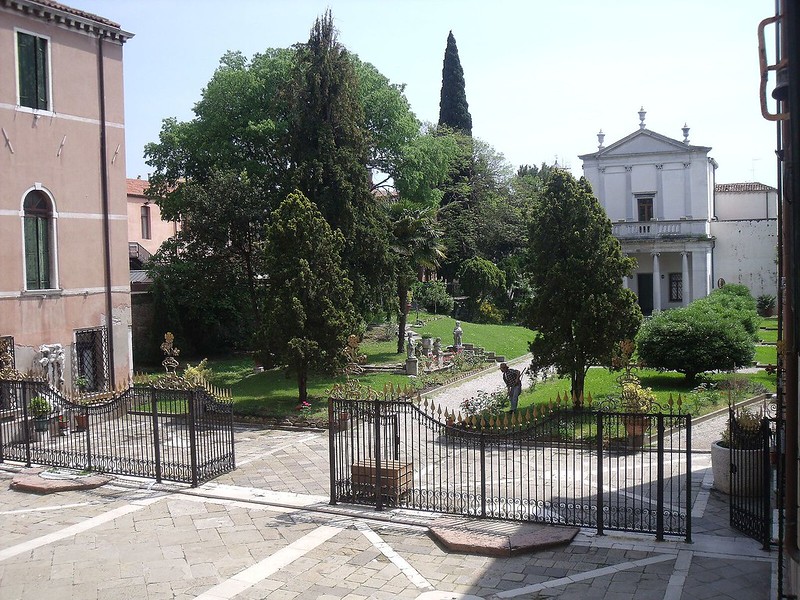 Due to its location in Venice, its beauty and the uniqueness of its open spaces, the Ca’ Zenobio Palace has good potential for rehabilitation and the revitalisation of its public functions and cultural vocation. In particular, the Centre for Studies and Documentation of Armenian Culture in Italy (CSDCA), the nominator of the site to the 7 Most Endangered Programme 2021, has advanced the proposal to reopen the palace to public use and advocates for the revitalisation of its cultural value in the Venetian context.