Paštrovska Gora is a natural oasis in south-central Montenegro with beautiful ancient villages, monuments and natural landscapes. Paštrovska Gora is an area of mountains, valleys and hills above the Paštrovići coastal region. The area has been inhabited since antiquity and comprises many pre-Christian cemetery sites. 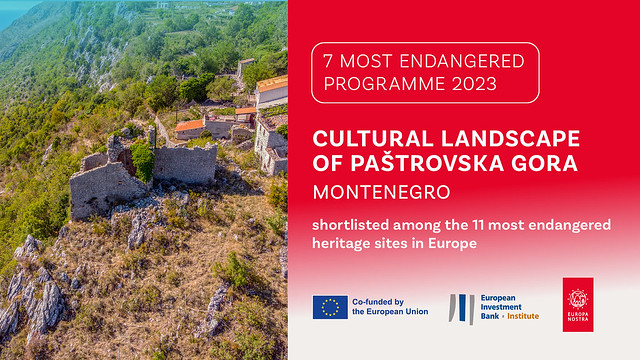 Paštrovska Gora consists of many small villages, which feature archaeological remains and historical buildings from many cultures from various phases of history, including the Ilyrian, Medieval, Venetian and Austro-Hungarian periods. The Monastery of Duljevo, dated to the 12th century, the Church of Holy Lady, dated to the 14th century, and the Kosmač Fort, built in the 19th century, are among the most important heritage sites in Paštrovska Gora. All these monuments are surrounded by outstanding natural heritage, combining the proximity with the coast, a forest region, river streams and waterfalls.

The area of Paštrovska Gora was greatly affected by an earthquake that occurred in 1979. Since then, many monuments have remained destroyed. Moreover, the cultural and natural landscape of Paštrovska Gora is threatened by potentially damaging developments, namely a plan to install a wind farm of 19 turbines and a plan to build a four-lane motorway, both requiring the successful completion of full environmental impact assessment processes according to international standards. 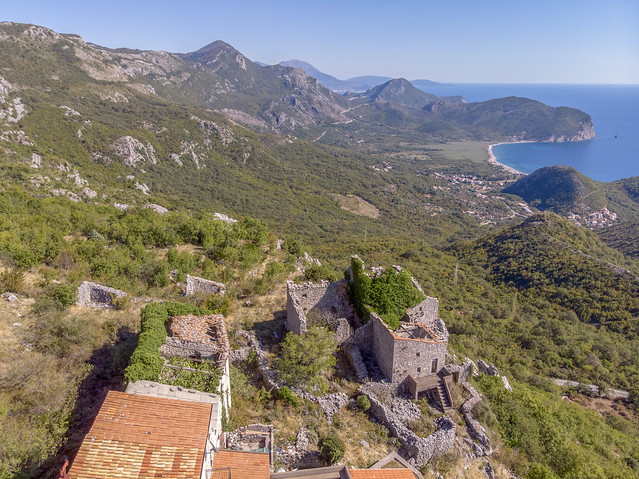 In 2021, a group of individuals from all over the region of Budva started a campaign for the classification of Paštrovska Gora as a protected zone. The campaign is supported by NGOs such as Expeditio and Udruženje Paštrovića.

This group of citizens nominated the Cultural Landscape of Paštrovska Gora to the 7 Most Endangered Programme 2023. They advocate for alternative, sustainable development strategies and projects based on the assets that are now under threat. The cultural and natural heritage of the region needs to be preserved and developed in close consultation with the local community. 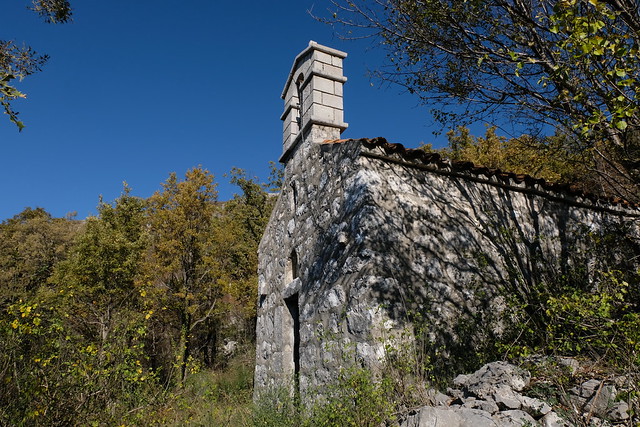 The Advisory Panel of the 7 Most Endangered Programme “joins the concerns raised by the local population and local experts, highlighting the need for finding alternative, non-destructive solutions to future development projects, which take in due consideration the values and significance of the rich natural and cultural heritage of Paštrovska Gora.”