The Herman Ottó Museum in Miskolc is a fine example of Renaissance architecture. It housed a Reformed Church School between 1560 and 1902. The building was renovated and enlarged in the 18th century, and was restored at the end of the 19th century, incorporating Neoclassical elements, to accommodate the city’s museum. 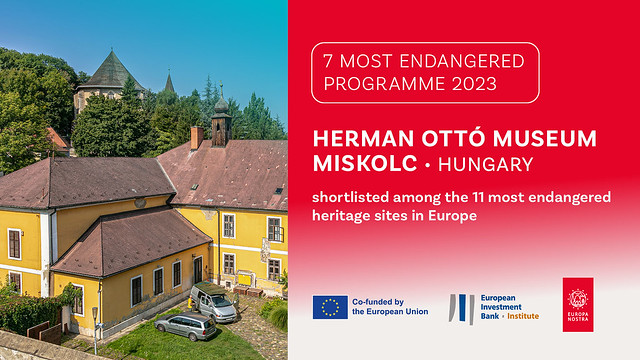 In the 1920s, the building was home to the Borsod-Miskolc Museum and functioned as the sole public library of the city, which was managed by both the Municipality of Miskolc and the County of Borsod. During this period, the building became a meeting point for intellectuals and citizens to exchange ideas.

Despite being classified as a Monument of National Importance in 1951-1958 by the Hungarian Government, the building has fallen into decay, and suffers from water ingress, damaged walls, windows and floors. 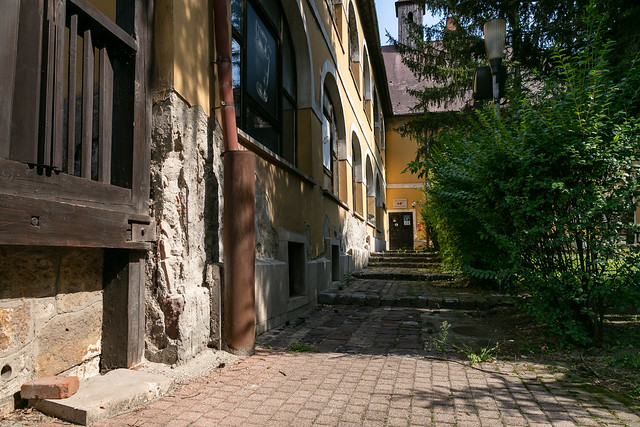 The local community of Miskolc has campaigned for the restoration of the building to serve both as a museum and a cultural centre. Their efforts have been supported by local and national stakeholders, such as the Miskolc Photo Club Association, the Hungarian Scout Association, the North-East Passage Cultural and Academic Association, the Hungarian Charity Service of the Order of Malta and the school Lévay József Reformed Grammar School. The nomination to the 7 Most Endangered Programme 2023 was made by the Scientific Secretary of the Herman Ottó Museum, Dr. Arnold Tóth.

The nominator advocates for the green transformation of the building, emphasises the outstanding importance of the museum for the local community and highlights the potential of the rehabilitation project for development of sustainable tourism in the region. 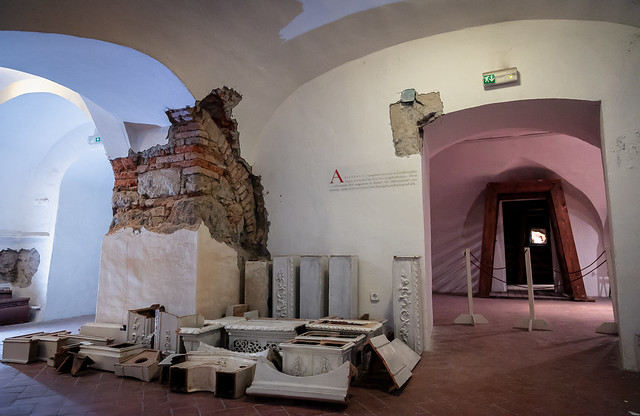 The Advisory Panel of the 7 Most Endangered Programme said: “Given its central location and historic significance, if renovated, the Herman Ottó Museum could once again become the cultural centre and play an important role in the intellectual life of Miskolc.”