Vinča-Belo Brdo, located on the right bank of the Danube river to the southeast of Belgrade, is one of the most important neolithic settlements in Southeast Europe, giving its name to a neolithic and eneolithic culture (so-called Vinča culture) lasting at least from the 6th to end of the 5th millenium BC. Its stratigraphic deposits with remains of wattle-and-daub-houses and a millenium worth of material culture formed a settlement mound with several meters of cultural deposits. Vinča culture itself expanded all over Serbia and its neighbouring countries. 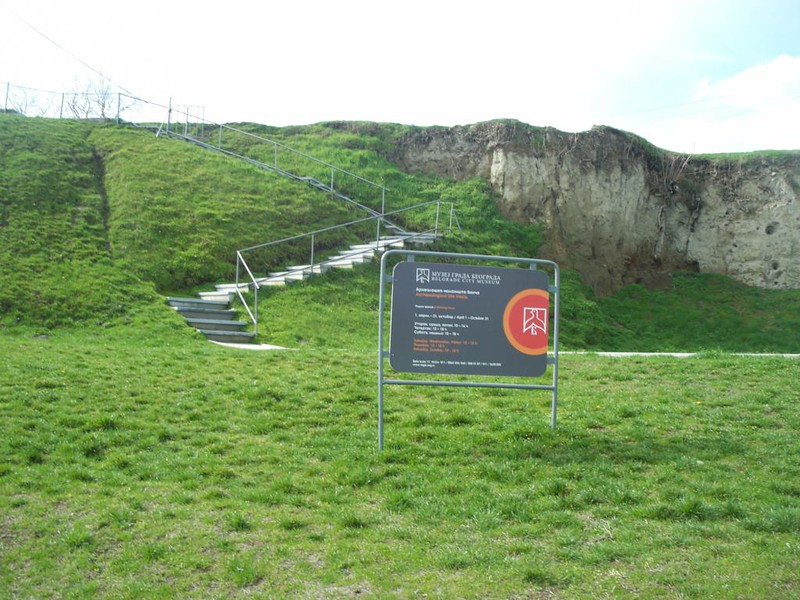 This prehistoric site is highly threatened not only by the structural lack of funds but also by its proximity to the Danube’s river bank. The site’s basic infrastructure needs to be improved to allow the continuation of scholarly excavations, access for tourists and enhanced interaction with the local community. With European expertise and funding, this site could develop into a valuable research and educational site on Europe’s Neolithic era and a key tourist attraction in the Danube Valley.

The nomination for ‘The 7 Most Endangered’ was made by the NGO Association for Preserving and Fostering of Vinca’s Pre-Neolithic Culture (Udruženje za očuvanje i negovanje vinčanske kulture Neolit). Its members are not archaeologists or specialists in site management but enthusiasts with a great feeling of responsibility.