The Zogu Bridge is a masterpiece of civil engineering from the early 20th century in the Balkans. Built in 1927 over the Mat River in Northern Albania, the bridge is renowned for its architectural structure, its length and the style of its steel arches. It is considered an important achievement in the field of metal construction and concrete structures built over rivers in Southern Europe.

Named after King Zog I of Albania, the bridge is also known as the “five arches bridge”. Designed by German and Swiss engineers, the construction of the bridge was implemented by the Albanian engineer Gjovalin Gjadri, using materials imported from Italy. Originally, it consisted of six arches but one of the arches was destroyed during the Second World War.

Despite its industrial heritage importance and the fact that the Zogu Bridge was declared a Cultural Monument of first category by the National Institute for Cultural Heritage in Albania, the bridge has been poorly maintained and is in an advanced state of decay. The structure is in imminent danger of collapse due to damage caused to one of its columns. Since the construction of two new bridges over the Mat river in 1987 and 2000, the Zogu Bridge has been disused, but it is frequently visited by tourists given its original design and historic value. 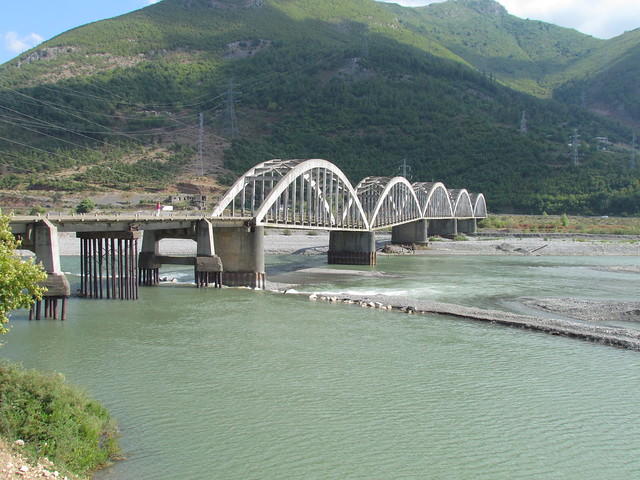 Since January 2021, the local community has sought to raise awareness of the Zogu Bridge and its current condition. To this end, they initiated a petition addressed to the Albanian authorities which was signed by more than 3,000 citizens. Additional protests have been organised locally and were featured by national media outlets. The selection of the Zogu Bridge as one of the most endangered heritage sites in Europe for 2022 was also covered widely by national media.

The nomination of the Zogu Bridge to the 7 Most Endangered Programme 2022 was made by an individual member of Europa Nostra from Albania. Suggestions for improvement of the situation of the Zogu Bridge include the development of an engineering plan to improve its state and prevent further damages, support the existing columns, and reduce the illegal activities that lead to the ongoing erosion of the Mat river bed. 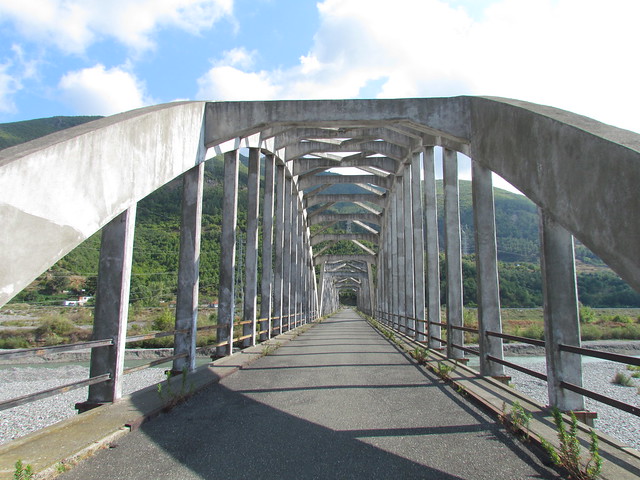 The Advisory Panel of the 7 Most Endangered Programme commented: “The Zogu Bridge is officially a national monument but no maintenance has been carried out over many years, resulting in the fact that one of the piles has suffered a relevant subsidence and the entire bridge is facing a very high risk of collapse related to other secondary damages. Nevertheless, as long as the solution for its repair can be easily identified and implemented, if carried out soon, it would not need a big mobilisation of funds.”

The Advisory Panel emphasised: “The Zogu Bridge, being a masterpiece of civil engineering from the early 20th century in the Balkans, merits attention and care, which would result in definitively enhancing its striking values.”