Built in 1524 in the city of Nivelles, the Récollets Convent (“Le Couvent des Récollets”) is the only completely preserved example of Franciscan architecture in Belgium and is one of the few remaining of its type in Europe. This former convent of the order of the Récollets Friars Minor was built with the support of the entourage of Emperor Charles V.

The Récollets Convent includes a late Gothic church from the 16th century, which is still used for worship. The church, which was last restored in the 1970s, is the only element of the complex that is in good condition. The remaining buildings of the complex, organised around a cloister and three wings, are in urgent need of maintenance. The church was classified as a national monument in 1936 but all attempts since then to list the convent as a monument have resulted in administrative and political dead ends.

On its south façade, the ancient trees that are found along the park’s “Esplanade du souvenir”, with its various monuments and war memorial, and the open space surrounding the convent, form a green island. The trees moderate the temperatures of the surroundings which are otherwise predominantly of stone and brick, and bring an atmosphere of serenity where time seems to stand still. 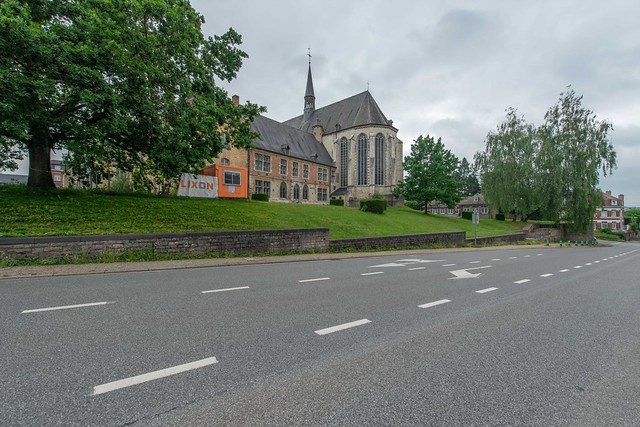 In 2007 the Nivelles municipality acquired the properties of large parts of the complex, which were then sold to a real estate developer in 2017. The complex is not only threatened by the slow deterioration of the buildings, but – mainly and increasingly worryingly – by a large-scale real estate project, developed in 2019 by the new owner and supported by the local authorities. The implementation of such a project would heavily affect the convent complex, its integrity and authenticity, and would reduce the historical buildings and the nearby esplanade to a private area with new apartments and an underground car park. 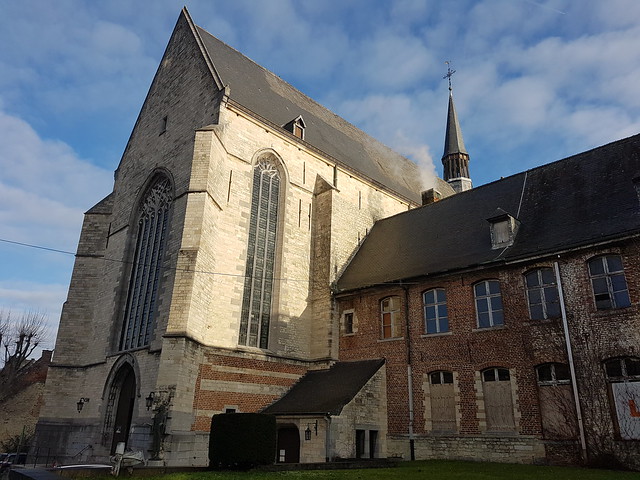 Following the public announcement of the selection of the Récollets Convent as one of the most endangered heritage sites in Europe for 2022, representatives from Europa Nostra Belgium had the opportunity to discuss the future of the site with the Walloon Minister of Heritage, Mrs. Valérie De Bue, who was also Deputy Mayor of the City of Nivelles at the moment of the selling to the real estate developer.

The Advisory Panel of the 7 Most Endangered Programme noted “the extraordinary and long-term support of the Nivelles population for the safeguarding of the entirety of the Récollets Convent ensemble. This cultural monument – both buildings and the surrounding green space – is a ‘Lieu de Mémoire’ with historical, architectural, urban and environmental values, and great functional potential. It holds the soul of the city and it must be saved”.